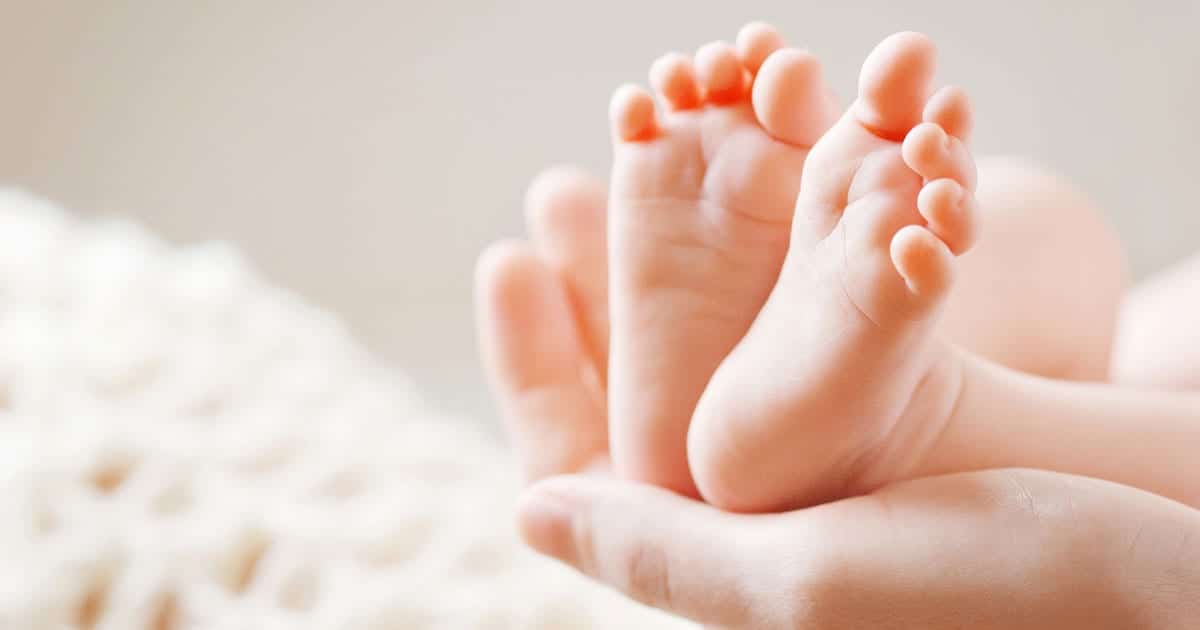 We are always ready for the unexpected

But at our award-winning Family Birth Center, you can be comfortable knowing we have state-of-the-art technology and a highly-trained and compassionate team with nearly 300 years of combined experience ready to successfully handle the unexpected.

“You think some things are going to be easy, and then you run into a little obstacle. It is nice to know they are there and supporting you.”
– Megan
When Megan and Dylan arrived at the FBC, they had no reason to suspect the birth of their first child, Minta, would be anything other than routine. Soon they’d be resting comfortably and cradling their beautiful daughter.

But then the unexpected happened.

“Everything leading up to when we actually came in the Family Birth Center indicated all would go according to plan,” Dylan said, “and then Minta got stuck.”

Megan and Dylan had only heard great things about Gritman and the Family Birth Center, so it was an easy decision on where they would give birth to their first child.

The couple selected Dr. Meghan Kusko – a family practice physician and obstetrician at Gritman | Moscow Family Medicine – to guide them through their pregnancy. It just so happened, however, that Dr. Kusko was also pregnant and expecting her first child only nine days after Megan and Dylan were due to welcome Minta into the world.

With the delivery dates for both Megan and Dr. Kusko approaching, Dr. Bryn Parker, a family practice and obstetrician at Gritman | MFM, stepped in. Megan and Dylan had only interacted with their new provider a handful of times, but they knew they were in safe hands.

“She was fabulous,” Megan said. “Her accessibility, her attentiveness, she just really, really cares about her patients. It is just not something I think you would see in a lot of other practitioners.”

All was going as expected.

The big day was finally here — for Megan and Dr. Kusko.

“On Saturday the 22nd, our water broke at the same time – 10 a.m.,” Megan said. “We were both admitted shortly after. So ultimately Dr. Parker had to deliver for both of us.”

While the delivery went smoothly for Dr. Kusko, that was not the case for Megan, and as the day wore on and the clock ticked midnight, it was determined she would need to have a cesarean section.

While the birth did not go by the book, Minta was born Sunday, Aug. 23, healthy, weighing 8 pounds and measuring 20 inches. It wasn’t as planned, but it was still perfect.

“I can’t say enough about the Family Birth Center,” Megan said. “Every single nurse was awesome. As a new mom there are a lot of unknowns, and the nurses were such a help. You think some things are going to be easy, and then you run into a little obstacle. It is nice to know they are there and supporting you.”

After a handful of days of rest and recovery, the new family headed home. Unfortunately, Megan found herself readmitted for a short stay at the FBC after developing a uterine infection that was not responding to oral antibiotics.

“We were at the Family Birth Center twice for extended stays, and both times I was not in a huge hurry to go home because I just felt like we were safe and that anything going on with these two could be addressed,” Dylan said.

“I am very grateful to all of the people who work at the Family Birth Center and who have been part of our story and been able to help us,” Megan said. “It is very clear that everyone really loves their jobs and wants to be here, not just to be with the babies but to take care of the moms and dads as well.”

To schedule a tour or to learn more about the Family Birth Center, go to gritman.org/familybirth.