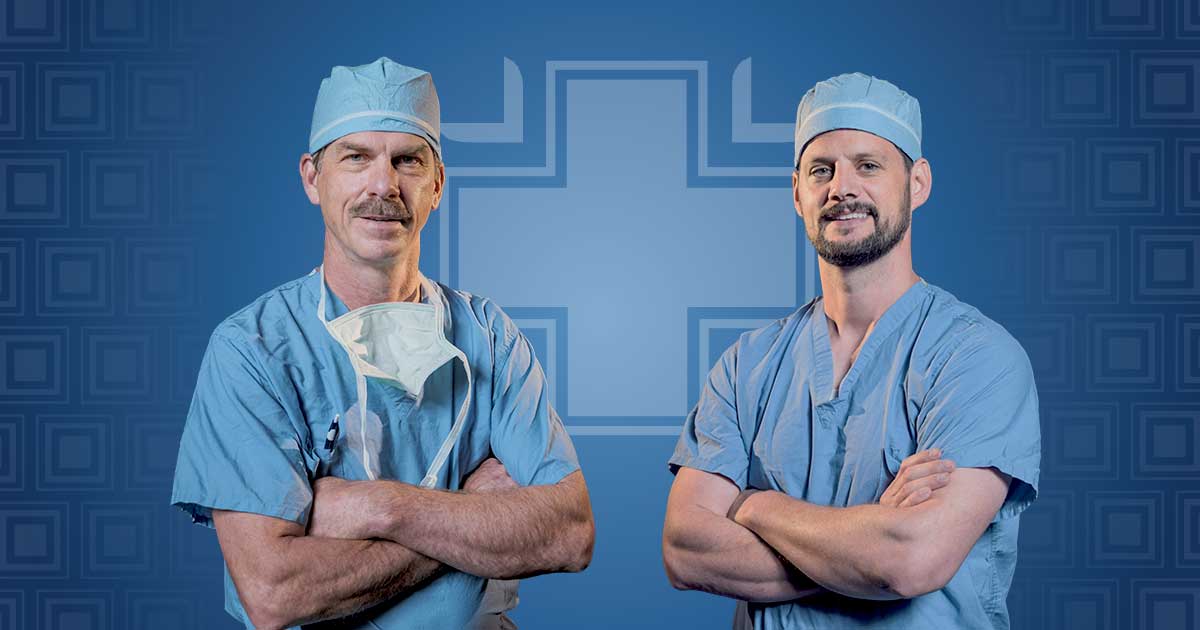 As our region’s health system, we are proud at Gritman Medical Center to be growing in our ability to provide integrated care for you and the ones you love.

Our new general surgeons, Dr. Bryan Anderson and Dr. Brian Newell, are eager to provide an increased variety of general surgery options for Palouse-area patients, so members of the community don’t feel like they have to turn to far-away institutions to get the same care that’s provided in our community.

“That’s what I‘d hope to provide to those patients,” Dr. Anderson said.

Dr. Anderson, a Fellow of the American College of Surgeons, joins Gritman as the next chapter in a flourishing general surgery career that launched more than 20 years ago in Idaho’s Treasure Valley.

His appointment at Gritman is a return to Moscow for Dr. Anderson, who received his bachelor’s degree from the University of Idaho before attending medical school at the University of Arizona and a general surgery residency at Michigan State University.

Dr. Anderson’s goal is to provide the most advanced general surgical care in a compassionate way that helps patients understand their condition and options for care–before and after surgery.

“As a surgeon, I love to operate, I love to see patients’ lives improved, take care of acute problems for them,” he said. “That’s something I’ve always enjoyed.” 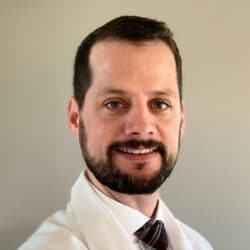 Dr. Newell comes to Gritman from Pennsylvania, where he recently completed a residency program as Chief Resident in General Surgery from Wellspan York Hospital, a Johns Hopkins affiliate in pediatric and transplant surgeries.

He is returning to the region after amassing more than 1,500 surgery cases during his career, including hundreds of endoscopes.

Dr. Newell earned a bachelor’s degree in biology from Brigham Young University and his M.D. from the University of Texas Houston Medical School. Prior to arriving at Wellspan York Hospital, he completed an internship at Case Western University Hospital in Cleveland, Ohio.

Dr. Newell lived in the Northwest and West most of his life prior to starting his medical training, where he helped foster a love of the outdoors and activities like hunting, biking, baseball and pickleball. Other interests include home renovation and singing as a family.

“I chose to be a true general surgeon able to take care of the broad surgical needs of a community,” Newell said. “I look forward to lifelong learning and getting continued training in whatever needs my community has.”

A family man, Newell and his wife have four children. He delivered his daughter during an OB/GYN clerkship.

Questions to Ask Before Surgery

Gritman General Surgeons accepts appointments and referrals for any number of surgical specialties at the new practice 2400 W. A St., Suite G, Moscow. Call the office at 208-883-1177 or your primary care provider to schedule an appointment.