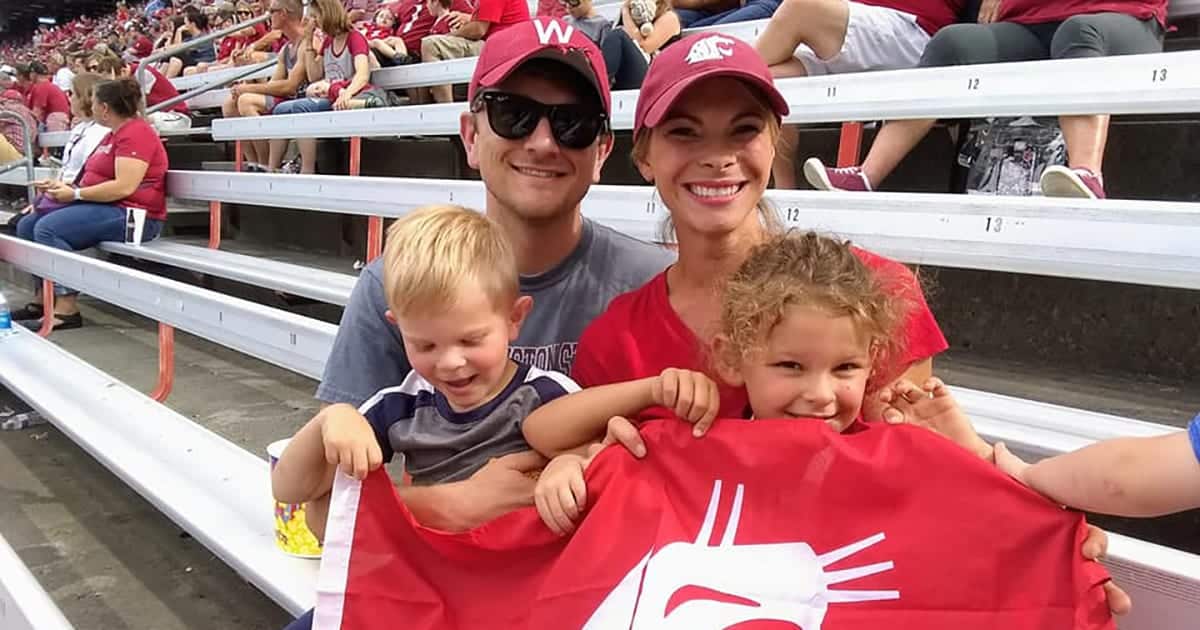 Local attorney Cody Moore had many questions after he ruptured his left Achilles tendon in August.

Would he be able to return to doing the things he loves? Mountain biking on Moscow Mountain? Running? Riding horses with his wife? And, most importantly, how would it affect his time with his children?

“I am really thankful for the whole team — Dr. Hazelwood and Gritman. I did not think I would be feeling this good — the recovery has been as good as I could have hoped for.”
– Cody Moore

“You hear this is a terrible injury, one that you don’t quite come all the way back from,” Cody said.

Fortunately, Cody had one of the region’s top orthopedic surgeons — Dr. Kyle Hazelwood — and the orthopedics team at Gritman Medical Center to help get him healed and back to living life to the fullest. Several months after successful surgery, Cody is well on his way to a full recovery.

“I am really thankful for the whole team — Dr. Hazelwood and Gritman,” Cody said. “I did not think I would be feeling this good — the recovery has been as good as I could have hoped for.”

Cody suffered the injury while playing basketball during a camping trip with his wife and two young children. As the young father readied to sprint for a rebound, he heard a pop in his ankle, and he crumpled to the ground.

“I was confused — I thought someone had come out of nowhere and ran into me. But, of course, no one was around me,” Cody said.

Achilles tendon tears and ruptures are most common in people aged 30 to 50 who are recreational athletes, or weekend warriors. Ruptures are most often caused by a sudden, forceful motion that stresses the calf muscles. It can happen during intense athletic activity or while running or jumping. Symptoms of an Achilles tendon rupture may include a sudden, sharp pain. Most people feel or hear a pop at the same time. Swelling and bruising may occur. You may not be able to point your foot down or stand on your toes. 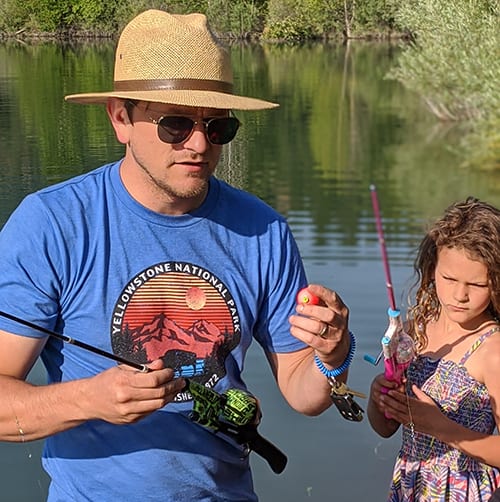 More than 80 out of 100 people who have surgery for an Achilles tendon rupture are able to return to all the activities they did before the injury. The success of your surgery can depend on your surgeon’s experience, the type of surgical procedure used, the extent of tendon damage, how soon after rupture the surgery is done and your rehabilitation program.

Following the injury, Cody immediately sought treatment at our QuickCARE clinic, where he was referred to Dr. Hazelwood, who specializes in sports medicine. Before coming to the Palouse and joining Inland Orthopaedic Surgery, Dr. Hazelwood practiced general orthopedics in the Air Force and was an assistant team physician with the San Diego Chargers.

By the end of the day, Dr. Hazelwood had examined Cody, walked him through treatment options and assured him he would be able to return to doing the things he loves. Five days later Cody underwent surgery at Gritman Medical Center.

“Dr. Hazelwood is great,” Cody said. “He’s incredibly knowledgeable and he was able to answer all of my questions and make me feel good about my recovery. As a patient, that’s a good feeling. That is something you want to have with any type of surgery.”

Cody was also impressed with the staff at Gritman. When he arrived for surgery he was immediately put at ease and he knew he was in good hands.

“You don’t feel like you are just a number,” Cody said. “Throughout the entire experience, every step of the way, I had great care.

“I never even thought about trying to find a surgeon in a bigger city like Spokane. Everyone should feel confident in being able to get very high-quality care with Inland Orthopedics and Gritman.” 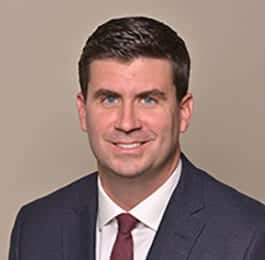 Orthopaedic Surgery, Sports Medicine
Dr. Hazelwood received an undergraduate degree in chemistry with a biochemistry emphasis from Gonzaga University in 2003 and a medical degree from Loyola University Chicago Stritch School of Medicine in 2007. He completed an internship in general surgery and residency in orthopedic surgery at The University of Chicago in 2008 and 2012, respectively. Dr. Hazelwood was certified by the American Board of Orthopaedic Surgery in 2014. He served for four years active duty in the U.S. Air Force at Luke Air Force Base in Arizona, where he earned the rank of Major and practiced general orthopedics. After his military service he completed a fellowship in sports medicine at San Diego Arthroscopy and Sports Medicine in 2017. Dr. Hazelwood has received a multitude of awards during his medical career including PGY-5 Orthopaedic Surgery Resident Leadership Award (2012), San Diego Arthroscopy and Sports Medicine Fellowship 10th Annual Jeff Tamborlane Award, and the Air Force Outstanding Unit Award (2013) for the best medical clinic in the Air Force. Dr. Hazelwood joined Inland Orthopaedics in 2017. 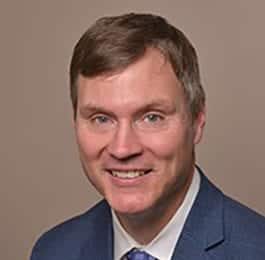 Gritman’s surgical team works with your primary care physician and surgeon to coordinate your care. We are ready to help you have a successful surgery and quickly get on the path to recovery and healing. From our highly-skilled and compassionate staff, advanced technology and our integrated services like physical therapy, you can be comfortable knowing you are in the best hands. Learn more about our Surgery Department and Gritman Therapy Solutions.

This website uses cookies to improve your experience while you navigate through the website. Out of these, the cookies that are categorized as necessary are stored on your browser as they are essential for the working of basic functionalities of the website. We also use third-party cookies that help us analyze and understand how you use this website. These cookies will be stored in your browser only with your consent. You also have the option to opt-out of these cookies. But opting out of some of these cookies may affect your browsing experience.
Necessary Always Enabled
Necessary cookies are absolutely essential for the website to function properly. This category only includes cookies that ensures basic functionalities and security features of the website. These cookies do not store any personal information.
Non-necessary
Any cookies that may not be particularly necessary for the website to function and is used specifically to collect user personal data via analytics, ads, other embedded contents are termed as non-necessary cookies. It is mandatory to procure user consent prior to running these cookies on your website.
SAVE & ACCEPT