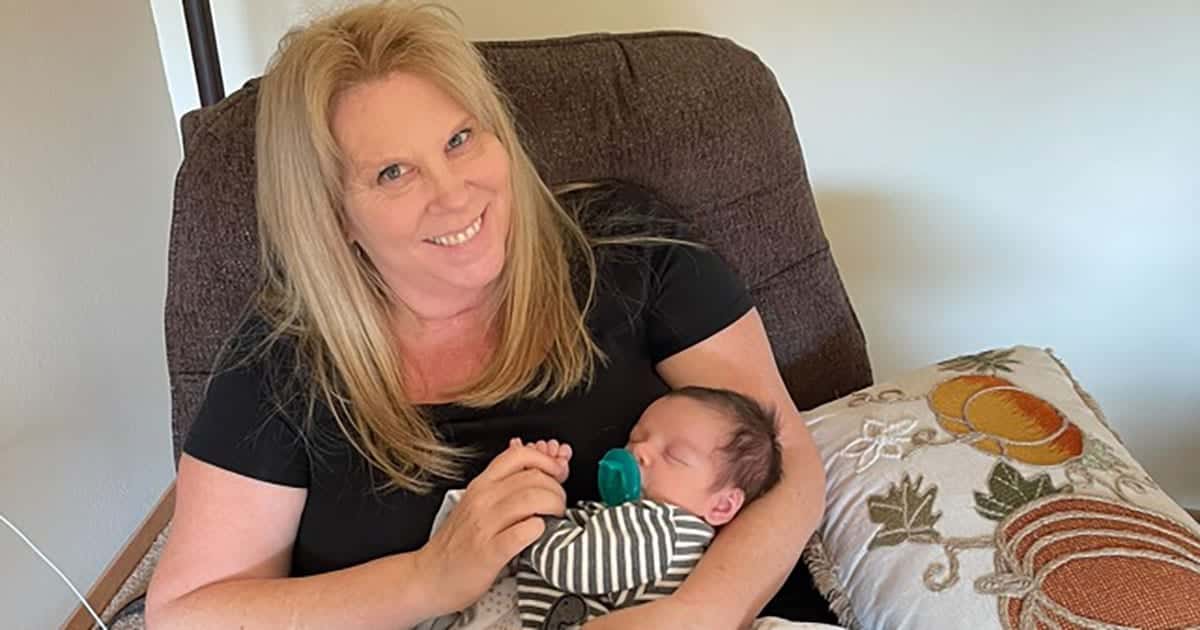 One year ago Wendy Smiley-Johnson was unsure if she would ever fully recover from the massive and life-altering injuries she suffered in an automobile accident near her home just east of Troy.

The wreck left Wendy, the owner of the Moscow Alehouse, with multiple fractures in her back, broken ribs, a head injury, a punctured lung and questioning if she would regain use of her arms and hands.

Today, those questions no longer remain. Thanks to being immediately stabilized at Gritman Medical Center and then months of rehabilitation at Gritman Therapy Solutions, Wendy says she is 99.9% recovered.

Wendy remembers just bits and pieces of the day of the wreck – Dec. 20, 2019. She can only mostly guess at the events of that Friday that ultimately led to her nearly losing her life.

She knows she was headed home but – possibly because she was distracted – she missed her turnoff and lost control of her vehicle, sending it careening off the road. Wendy was wearing a seat belt, but it offered little protection as she had improperly placed the shoulder strap under her arm rather than over her shoulder. She was launched through the SUV’s sunroof and landed in snow roughly 30 feet away from where her vehicle came to rest.

Fortunately, emergency personnel quickly located Wendy and transported her to Gritman, where she was stabilized before ultimately being sent to Haborview Medical Center in Seattle and given access to one of the nation’s top neurosurgeons.

The damage to Wendy’s body was extensive. Her back was broken in eight spots. Ten ribs were crushed. Most concerning, she could not use her arms or hands.

With months of rehab ahead and no guarantee she would ever regain full function, Wendy reflected on her life and the stress she had placed upon herself.

“Having that accident be 100% my fault and having put my family through that,” she said, “I didn’t have a choice but take a look at everything in my life and say, ‘what brought you to that day, Wendy?’ ”

The physicians overseeing Wendy’s care in Seattle told her she would be in the hospital for two to four months. Despite developing a serious MRSA infection in a wound on her leg and undergoing neck and back surgeries, Wendy exceeded expectations and was back at her Troy home in less than two months.

Once home, Wendy turned to Gritman for healing. Her leg wound was treated in the Gritman Wound Healing Center and she settled into a routine of at least two therapy sessions a week at Therapy Solutions with occupational therapist Courtney Bean and physical therapist Madison Houck.

“When I started we were picking up little pinto beans because my arms weren’t working. I was relearning to eat, to lift my arms, to do everything, and the girls got me to where if you saw me know you would have no idea I was even injured,” Wendy said. “They were just amazing – I can’t thank them enough. They could have just given me exercises and sent me home, but they had the care enough to teach me what to do. Nobody told me, ‘no, you won’t be able to do that,’ and because nobody gave me a limit, I worked my butt off and just bulldozed this thing.”

Wendy recently wrapped up her physical therapy and, by all measures, her recovery has been a great success.

“It was quite an uphill battle for me. Honestly, most people don’t even survive, let alone make the recovery that I have,” Wendy said. “There is a lot to healing beyond just giving a shot and a pill – and the people at Gritman know that.”